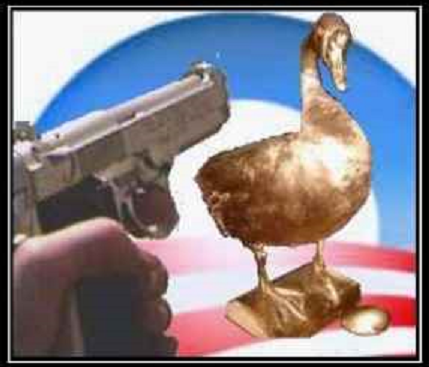 Aesop’s Fable of The Man and the Golden Eggs

A man had a hen that laid a golden egg for him each and every day. The man was not satisfied with this daily profit, and instead he foolishly grasped for more. Expecting to find a treasure inside, the man slaughtered the hen. When he found that the hen did not have a treasure inside her after all, he remarked to himself, ‘While chasing after hopes of a treasure, I lost the profit I held in my hands!’

The Moral: People often grasp for more than they need and thus lose the little they have.

Energy is the Golden Goose of Modern Society

Poverty and energy scarcity are obviously tied together.

Access to cleaner and affordable energy options is essential for improving the livelihoods of the poor in developing countries. The link between energy and poverty is demonstrated by the fact that the poor…