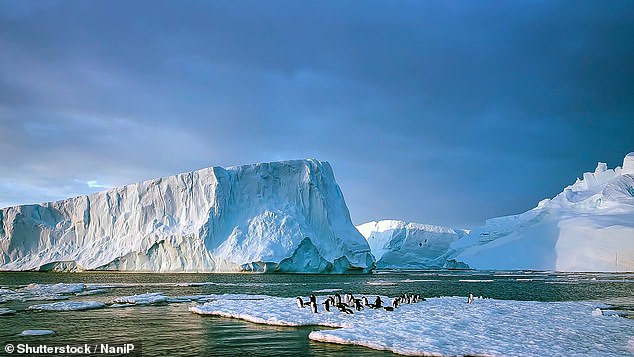 Yesterday I took a look at the latest NASA study claiming that the Antarctic has been losing ice since 1992, in stark contrast to another NASA study in 2015, which claimed the opposite.

The new study comes from the ice sheet mass balance inter-comparison exercise, IMBIE, which has a totally different methodology than the 2015 research by Jay Zwally.

The volume of the ice cap depends essentially on two elements:

1) Surface Mass Balance (SMB), which is increased by snowfall and reduced by melt or evaporation

2) Drainage, either where the ice flows away to melt, or is calved.

The Zwally study attempted calculate how much the ice sheet is growing or shrinking from the changes in surface height that are measured by the satellite altimeters.

IMBIE however use a different approach to measuring SMB. Rather than attempting to measure surface height, they rely on atmospheric…