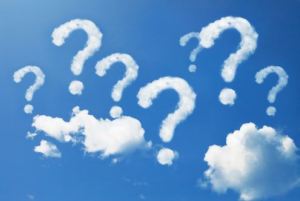 Another possible factor to consider in the climate cause and effect puzzle.

An international team of researchers has found evidence that suggests the cooling effect of aerosols in cumulus and MSC clouds is twice as high as thought, reports Phys.org.

In their paper published in the journal Science, the group describes their analyses of data from NASA’s Moderate Resolution Imaging Spectroradiometer (MODIS) database and what they found.

Global warming is very much in the news of late, as the planet continues to heat up. But one of the factors at play is very seldom mentioned—the role of clouds in cooling the planet.

They do so by reflecting heat from the sun back into space. But how much of the reflecting occurs due to water in the clouds and how much is due to aerosols?