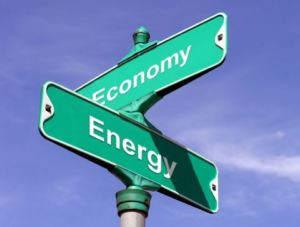 In terms of original power sources (i.e. not electricity), the runaway leaders were petroleum and natural gas which between them took over two-thirds of the total share. Coal and nuclear were a distant third and fourth. Best of the rest was biomass at just over 5% of the total, easily more than wind and solar combined.

Americans used more energy in 2018 than in any other year, according to the most recent energy flow charts released by Lawrence Livermore National Laboratory (LLNL).