Skating Under The Ice

The media is all abuzz with claims that the Trump Administration has “gagged” or “muzzled” the EPA. Under the headline

On Tuesday, a source at the EPA said that staff had been told by members of the Trump administration not to speak to reporters or publish any press releases or blog posts on social media. EPA staff have also been asked not to publicize any talks, conferences, or webinars that had been planned for the next 60 days, the staffer said, asking not to be named. 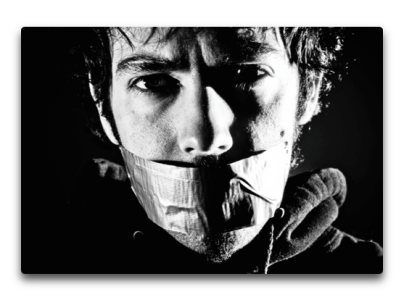 The part that folks in the media don’t seem to understand is that this is standard business practice. If you run a large business you can’t have every hothead from the shipping department spouting off to the New York Times about how mean the bosses are. As a result, most large businesses…