“Anyone claiming certainty about the climate is exercising their religious freedom, but not doing science.” 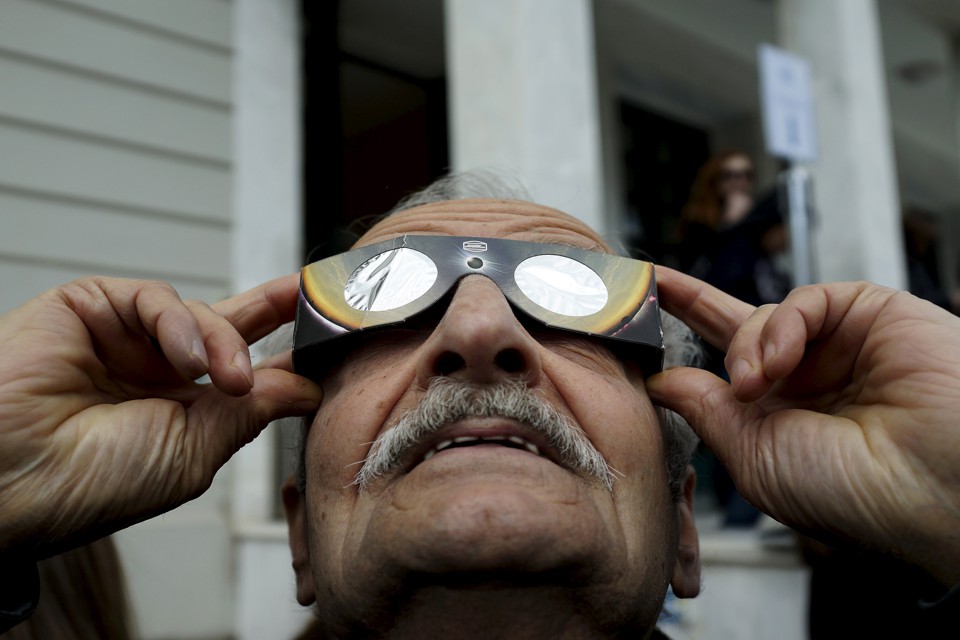 A nice tongue in cheek essay appeared the Atlantic The Eclipse Conspiracy Something doesn’t add up.

It is a whimsical spoof on anyone skeptical that the solar eclipse will happen tomorrow. (Excerpts)

Meanwhile the scientists tell us we can’t look at it without special glasses because “looking directly at the sun is unsafe.”

That is, of course, unless we wear glasses that are on a list issued by these very same scientists. Meanwhile, corporations like Amazon are profiting from the sale of these eclipse glasses. Is anyone asking how many of these astronomers also, conveniently, belong to Amazon Prime?

Let’s follow the money a little further. Hotels along the “path of totality”—a region drawn up by Obama-era NASA scientists—have been sold out for months. Some of those hotels are owned and operated by large multinational corporations. Where else do these hotels have locations? You guessed it: Washington, D.C.