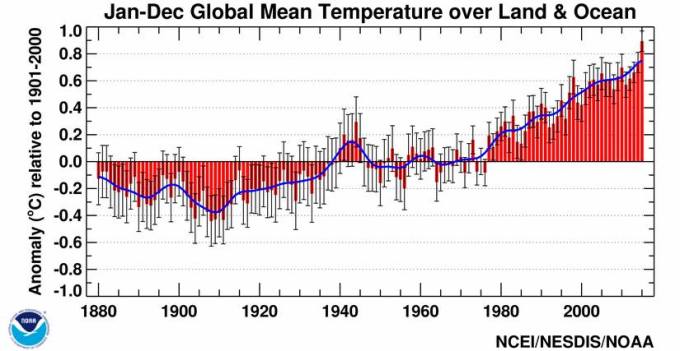 Watts Up With That?

Mikhail Voloshin writes this detailed analysis of GISTEMP on his Facebook page: